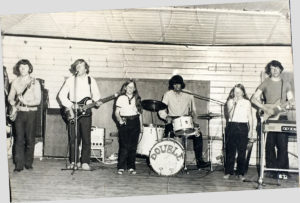 A little-known fact – outside of Cork – is that Mary began her professional career with her family band on the local dancehall circuit in Cork back in the seventies! Brothers Jim, Dave and Pat, half-twin Helen and a succession of drummers (including Tim McCoy!) made up the tidy beat combo known as ‘Double Unit’. Aside from the two sets of twins, the line-up facilitated the covering of popular harmony hits by such groups as the New Seekers and Abba. The group had considerable popularity as it was a favourite support act in the ballrooms, Arcadia, Majorca, Redbarn etc. to groups as diverse as Dicky Rock, the Platterman, The Miami, Chips and Horslips. One notable gig was a support slot in the Savoy to the notorious Gary Glitter!! 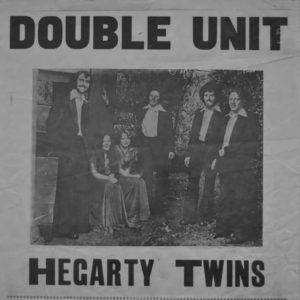 I’ll be performing some Bach & Handel with these fantastic musicians at the CIT Cork Schoo ...

Mary is joined by crooner Joe Corbett and a fabulous Jazz Orchestra under the baton of John O’ ...